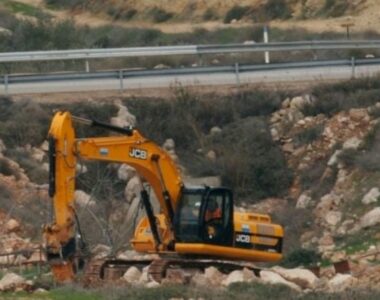 On Wednesday, Israeli soldiers uprooted Palestinian agricultural lands in Qusra and Jourish towns, south of Nablus, in the northern part of the occupied West Bank.

He added that the bulldozing aims at expanding the illegal Migdalim colony, built on stolen privately-owned Palestinian lands.