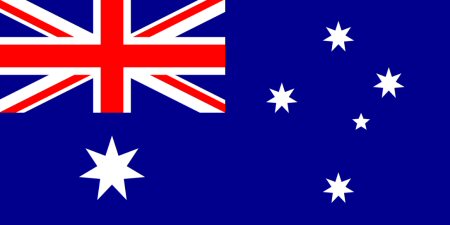 Australia announced that it will stop sending direct funds to the Palestinian Authority (PA), over concerns that the money would be used as stipends to Palestinian prisoners.

According to Israeli news website Israel Today, Australian Foreign Minister Julie Bishop requested that the PA guarantee the funds were not being given as stipends to Palestinians imprisoned, by Israel, for engaging in “terrorist violence” against Israel.

Foreign Minister Bishop confirmed, according to Ma’an, that Australia has cut funding to the World Bank’s Multi-Donor Trust Fund for the Palestinian Recovery and Development Program. She added that she is concerned that there is a possibility that the aid funds sent to the PA would be used for activities that Australia would not support.

Australia will now send their $7.4 million (USD) to the UN Humanitarian Fund for the Palestinian Territories in hopes that it will only be used to provide health care and basic necessities to those most in need, instead of paying stipends.

Last week, the United States suspended aid to the Palestinian Authority. This move came two months after the US Congress passed the “Taylor Force Law,” which will prevent the PA from paying monthly stipends to families of killed, wounded and imprisoned Palestinians.