25 Palestinian Children Slain by Israel since Beginning of 2018 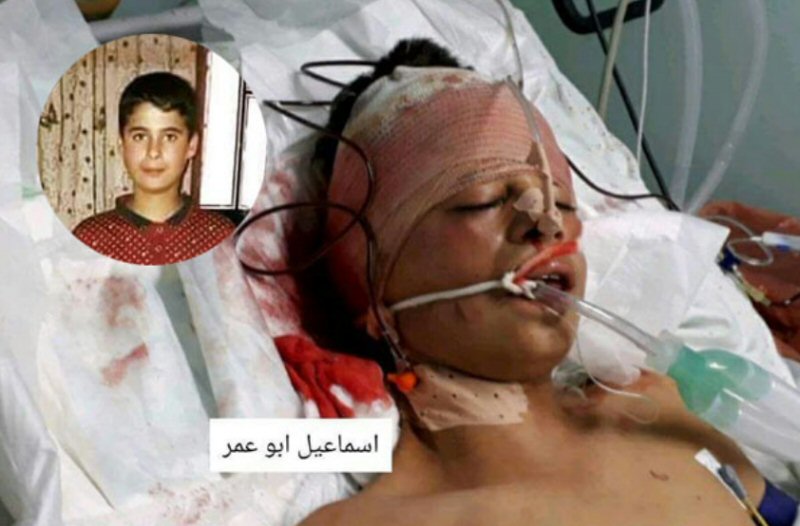 Israeli occupation forces have killed 25 Palestinian children in the occupied West Bank and Gaza Strip since the start of 2018, Defence for Children International – Palestine (DCIP) revealed on Sunday.

Of the 25 minors killed by occupation forces, 21 were targeted in the besieged Gaza Strip, the organisation said.

According to DCIP, 21 of the 25 children were killed with live bullets, and 11 of them were shot in the head and neck.

“The Israeli army continues to escalate its use of lethal force and live bullets against Palestinian children who pose no direct threat to it,” the organisation said.