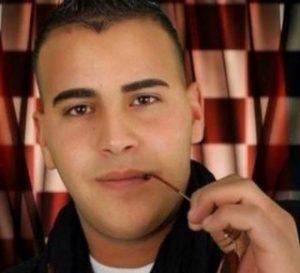 Lieutenant Raed al-Louzi, the head of the Palestinian District Coordination Office (DCO) in al-Ram, said Israel has informed the Palestinian side of its intention to transfer the bodies, Monday.

He said that Maram Saleh Abu Ismael, 23, and her brother, Ibrahim, 16, from Qotna town, near Jerusalem, will be handed to the Palestinian side at the Qalandia terminal.

It worth mentioning that Maram was five months pregnant, and a mother of two children; Sarah, 6, and Remas, 4.

The official added that the body of Fuad Abu Rajab, from the al-Jadeera village, in Jerusalem, will be transferred approximately at 5 in the evening, Monday. Maram and Ibrahim Taha were killed on April 27, after the soldiers shot them near the Qalandia terminal, while Fuad Abu Rajab was killed on March 8th.