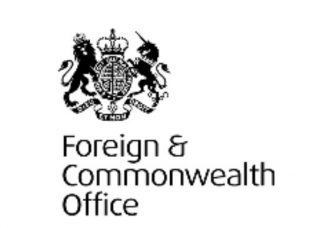 The British Foreign and Commonwealth Office issued a statement, Wednesday, expressing “its concern” regarding the latest Israeli decision to construct a new settlement building on Palestinian lands, in Silwan town, in occupied Jerusalem.

In its statement, the Office said it was concerned by the latest decision of Jerusalem’s Municipality in which it approved the construction of a new four-story building for Jewish settlers in Silwan Palestinian town.

It added that the new approved building was located in an area where the settler population is growing, while the Palestinians are facing constant displacement, evictions and demolitions targeting their homes and property.

A spokesperson of the British Foreign and Commonwealth Office said that Britain is also concerned by the Israeli government’s approval of an additional £12 Million for settlement activities, adding that all settlements in the West Bank, including East Jerusalem, are illegal under international law.

The spokesperson added that this decision represents another obstacle to peace, in addition to furthering the region away from the two-state solution.