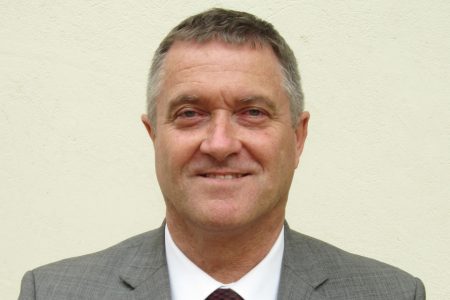 McPhail made the announcement during an olive picking event in the village of Yanoun, near Nablus, according to WAFA:

“I’m proud to launch our initiative to support Palestinian olive growers in vulnerable areas of the West Bank, for the second year in a row,” he said. “I hope that this exciting partnership with the Palestinian Authority Commission Against the Wall and Settlements will provide Palestinian farmers, in some of the most vulnerable areas, with the confidence and resilience to harvest their olives during these difficult times.

“The British Consulate General is keen to support Palestinian farmers during the olive harvest, as olive oil is a main source of income for thousands of Palestinian families.  This campaign will help 36 Palestinian communities, therefore increasing their steadfastness in their land,” said the Consul General.

This year, the UK will support 36 Palestinian communities affected by Israeli settlements and settler violence.  The initiative, a joint partnership with the PA Commission Against the Wall and Settlements, will provide £20,000 of olive harvesting equipment – including ladders, olive collection sheets, olive harvesting combs, saws and tree clippers – to support over 300 Palestinian families.

The communities chosen for support are among those most affected by settler violence, located adjacent to settlements, settler outposts and the barrier, where farmers are unable to access their lands at all times.

As part of the initiative, the Consulate General has secured permits so that the farmers would be able to harvest their olives.  British Consulate General staff and representatives from the PA Commission will join these farmers to help pick the olives and to provide a supportive presence.

McPhail said that the UK had launched the initiative “to highlight the UK’s policy on Israeli settlements: settlements are illegal under international law, present an obstacle to peace and take us further away from a two state solution.”