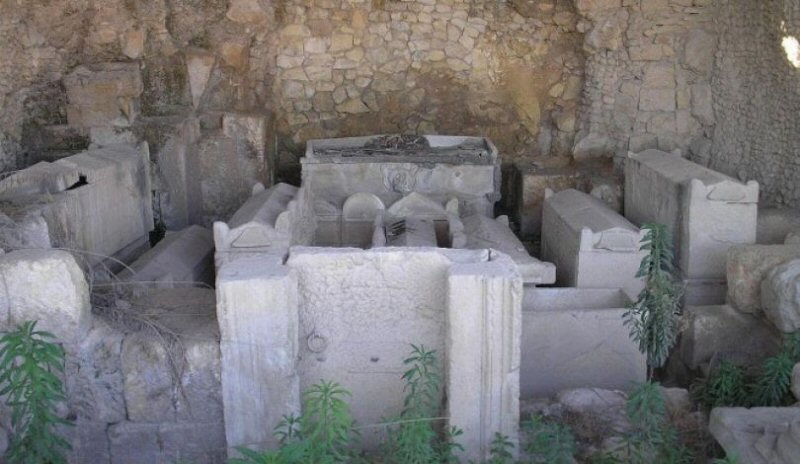 The Palestinian Ministry of Tourism and Antiquities announced, on Friday, that it had unearthed a Byzantine-era cemetery near Nablus, in the occupied West Bank.

In a statement, the ministry said that the ancient cemetery was discovered after excavations by its archaeologists to the west of the city.

The statement explained that the cemetery contained nine tombs with a central area and one stone coffin.

All indications are that the burials took place during the Byzantine era.

In addition to the skeletons found in the tombs, there were shards of glass, metal artifacts and pottery.

The ministry pointed out, according to Days of Palestine, that work at the historical site is ongoing, and that its archaeologists are currently documenting everything in the area.