Catholic Lands to be Seized in Jordan Valley 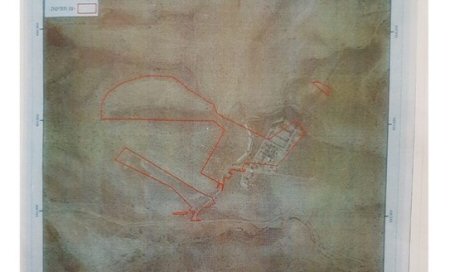 Israeli authorities decided, on Tuesday, to take over hundreds of dunams of Palestinian land belonging to the Catholic Church, in an area of the northern Jordan Valley.

Bisharat mentioned that the land in question is located across from an Israeli military camp.

Bisharat added that the decision to seize the land represents a real threat against a number of Palestinian families that live in the surrounding areas, particularly if Israeli authorities force the families to be evacuated from their lands under the pretext of “security reasons.”

Bisharat noted that this strategy seeks to control the land and expand illegal Israeli settlements across the Jordan Valley.

The unpredictability of the training drills leaves rural Palestinian communities in the Jordan Valley anxious about when they will be displaced, and whether the next time will be permanent.

Palestinians in the Jordan Valley are one of the most vulnerable groups to displacement, with over 60 percent of the 6,000 Palestinians forcibly displaced since 2008 belonged to herding or Bedouin communities, according to the Office for the Coordination of Humanitarian Affairs (OCHA).