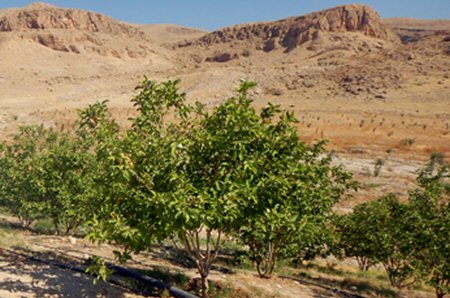 Israeli authorities, on Tuesday, confiscated a number of cattle and water tanks belonging to Palestinians in the village of Um al-Ubor, in the Jordan Valley region of the West Bank, according to local sources.

Aref Daraghmeh, who monitors Israeli settlement activities in the area, told WAFA that staff from the so-called Israeli Civil Administration, an arm of the military government, accompanied by a military force confiscated a number of cows belonging to Jamal Daraghmeh.

He said the army also confiscated dozens of water tanks, which are badly needed for the local community who live off farming and herding.

Earlier this year, according to B’Tselem, Civil Administration personnel arrived with a military escort at Um al-‘Ubor, upon which forces uprooted date palms and ruined melon and fakus [Armenian cucumber] crops on a 0.4-hectare field, all on land privately owned by a Tubas resident.