Child Shot In The Head With Israeli Gas Bomb In Bethlehem 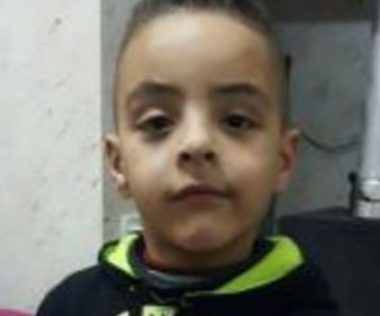 Palestinian medical sources have reported, Sunday, that a child, only seven years of age, was shot with an Israeli gas bomb in the head, after the army invaded the al-Khader town, south of Bethlehem in the occupied West Bank.

The sources said that the child, identified as Hasan Issa, 7, was shot in the back of his head, and was first moved to Beit Jala governmental hospital, before he was moved to the Arab Society Hospital, in Beit Jala.

The child’s father said he was informed that his son, who was first unconscious, suffered a minor Brain Hemorrhage but does not require surgery. 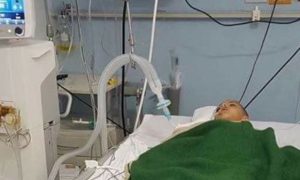 The doctors plan to conduct a variety of tests, CT-Scan and other checkups, in addition to keeping him under observation for 24 hours, to ensure his well-being.

The child’s father said that Hasan was returning home from school, when the Israeli gas bomb struck him in the back of his head.