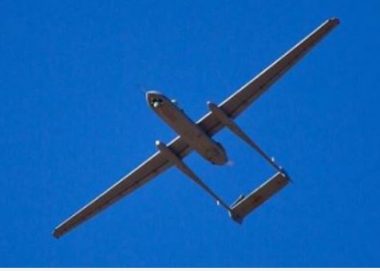 A group of Palestinian civilians, on Thursday, survived an Israeli missile attack which targeted an open area near the town of Beit Hanoun, in the northern Gaza Strip, according to WAFA correspondence.

An unmanned Israeli drone launched a missile towards Palestinians near the northern Gaza-Israel border fence, just east of Beit Hanoun, without hitting anyone.

An Israeli drone also targeted, with one missile, a group of civilians near the town of Jabalia, in northern Gaza, without causing any injuries.