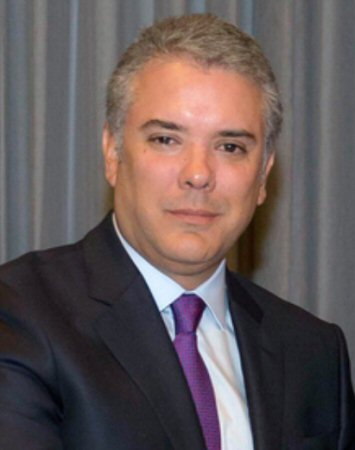 Colombia’s new President, Ivan Duque Márquez, on Monday, told a local radio station that the decision to recognize Palestine, made by Juan Manuel Santos in the last few days, was “irreversible” because “the president of the republic is the person designated by the constitution to manage foreign relations.”

Any government governs until it is replaced by its successor administration; therefore, Santos’s decision cannot be disputed and will stand, he argued.

Duque said, according to WAFA, that he believed the so-called two-state solution is the best way out of the decades-long Israeli-Palestinian conflict.

“What we, the international community, should not do is be part of the problem; instead, we must be part of the solution. The solution is to form lasting peace, stability, and [assure] that the two-state solution will move forward,” he said.

Colombia was the only South American country that had not yet recognized the State of Palestine.