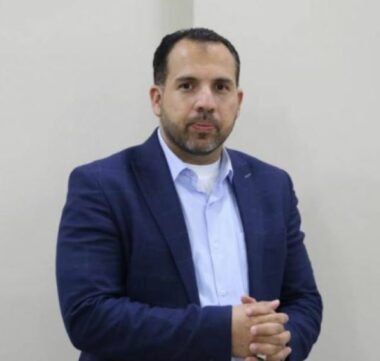 The detained Palestinian journalist, Ala’ Rimawi, has suspended the hunger strike, Thursday, after reaching an agreement for his release next month.

Khaled Zababra, a lawyer representing Rimawi, said the agreement was reached after Israel agreed to end his arbitrary Administrative Detention.

It is worth mentioning that Rimawi, a married father of five, is a former political prisoner who was frequently abducted and imprisoned by Israel, spending more than twelve years in prisons, detention centers, and interrogation facilities.

He declared a hunger strike immediately after he was abducted on Wednesday, April 21st, 2021.