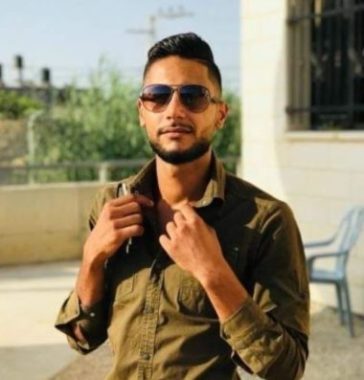 The Palestinian Prisoners’ Society (PPS) has reported that the detainee has been identified as Sameh Mohammad Kamil, from Qabatia town, south of the northern West Bank city of Jenin.

The PPS added that Kamil, who is currently held at Majeddo Israeli prison, was supposed to be released today, Thursday, after serving a prison sentence of three months. He was taken prisoner in October of last year.

Many detainees spend months, while others even spend years, due to being held under repeatedly renewed Administrative Detention orders, without charges or trial, due to what the military claims to have a “secret file” against them, requiring their continued imprisonment.

Neither the detainees held under Administrative Detention, nor their lawyer, have access to the alleged secret files.