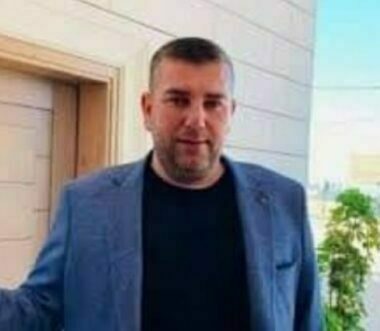 The Palestinian Prisoners’ Society (PPS) has reported that a hunger-striking detainee has suspended the hunger strike he started on October 20th, after an agreement was reached regarding his administrative detention.

The PPS said the detainee, identified as Mahmoud Sa’adi, has suspended the strike after the Israeli authorities agreed not to renew his administrative detention order.

It is worth mentioning that Mahmoud, 40, from Jenin in northern West Bank, was taken prisoner on May 20, 2020, and was slapped with an administrative detention order for five months, without charges or trial.

Sa’adi was later slapped with another order for five additional months. He is a married father of eight children and suffers from kidney disease in addition to various complications.

It is worth mentioning that detainee Maher al-Akhras is ongoing with the hunger strike he started 98 days ago, despite his serious health condition, amidst fears of vital organ failure. He is being held under Administrative Detention orders without charges or trial.