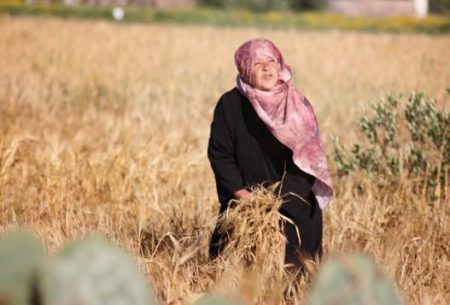 The European Union has agreed to provide nearly €154,000 to support West Bank farmers and agricultural businesses directly affected by Israeli occupation, a press release issued by the Office of the European Union Representative in Jerusalem stated .

The release noted, according to WAFA, that this EU contribution, the first to the Palestinian Authority’s Programme “Assistance to Agriculture in the West Bank (AAWB), is being channeled through PEGASE.

“The eligible beneficiaries are farmers and agro-businesses, in the West Bank, directly affected by Israeli Occupation,” noted the EU.

It said that this contribution will help the farmers to restart, repair or replace their damaged businesses through different activities including acquisition of agricultural supplies, rehabilitation of land and other small infrastructure works.

The contribution represents the pre-financing tranche of EU’s financial commitment towards 19 eligible beneficiaries in Burin village, in the Nablus Governorate, the release added.

The overall financial envelope of the Assistance to Agriculture in the West Bank (AAWB) programme amounts to EUR 7.0 million and is expected to serve about 360 eligible beneficiaries in the occupied West Bank.