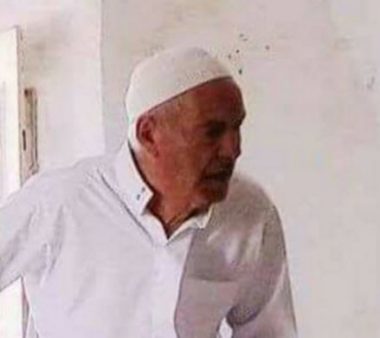 Palestinian medical sources have reported that an elderly man was killed, Wednesday, after being struck by a speeding car of an Israeli colonialist settler, near Daniel illegal colony, built on Palestinian lands in the al-Khader town, south of Bethlehem.

The elderly man, a farmer identified as Suleiman Hammad Salah, 81, suffered very serious wounds, while the colonist who struck him fled the scene, leaving his car behind, on Road #60. Salah was riding his donkey when the car struck them.

Palestinian Red Crescent medics were called to the scene, and moved Awad to a hospital, suffering fatal injuries. He died from his wounds shortly after being admitted to the Emergency Unit.

The elderly man’s right leg was completely amputated below the knee, and he also suffered numerous serious wounds to several parts of his body.