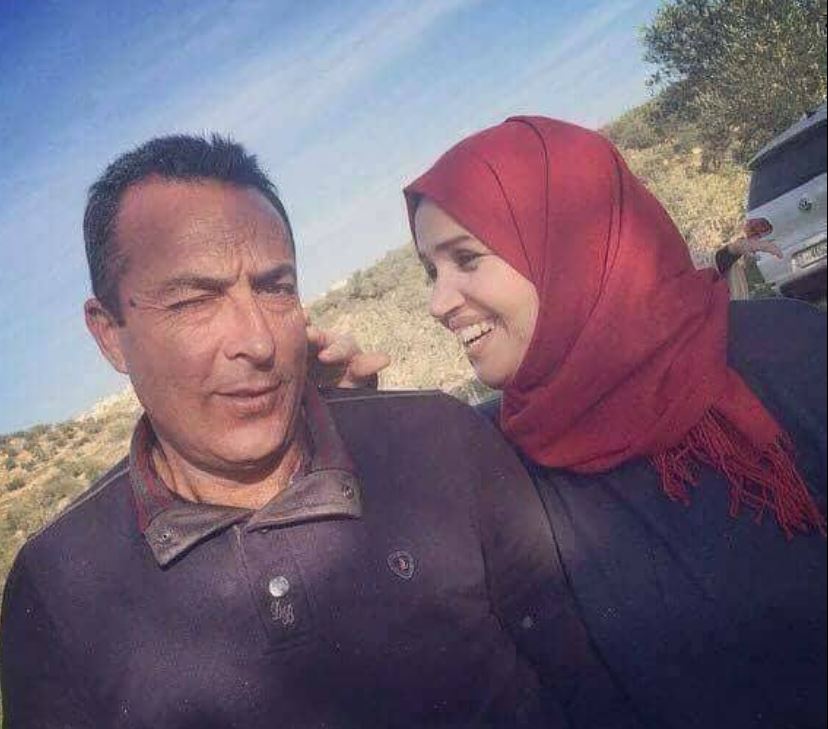 The Israeli Rishon Lezion courthouse, on Monday, heard the case of 3 minors suspected of a 2015 firebombing attack in Duma village, southeast of the northern West Bank city of Nablus.

The terrorist attack, in which right-wing Israeli extremists set fire to the Dawabsha family home, by throwing a firebomb inside, resulted in the death of 18-month-old Ali Saad Dawabsha. The fire also severely injured the baby’s 4-year-old brother Ahmad, and his mother and father, both of whom later died, leaving only Ahmad.

The words ‘price tag’ were spray-painted, in Hebrew, on the home of Sa’ad and Reham Dawabsha, which is a common phrase used by Israeli extremists to intimidate Palestinians, implying that the attacks are the price which they, the Palestinians, must pay to exist.

20 Israeli extremists, in support of the suspects, became violent with police outside the courthouse, resulting in some of the extremists being thrown to the ground and detained by police, the Jerusalem Post reported.

Israeli attacks against Palestinians almost doubled in 2018, as compared to 2017. Additionally, there have been a number of these so-called ‘price-tag’ vandalism incidents that remain unsolved.

One such savage attack in particular was the October 12, 2018 stoning death of 47-year -old Palestinian mother Aisha Mohammad al-Rabi, in which Israeli settlers threw a number of large rocks at her car, smashing the windshield and hitting Aisha in the cheek and ear, killing her almost instantly. Aisha, who had just completed her university education before she was killed, is survived by her husband and 8 children, the youngest of whom is 8 years.