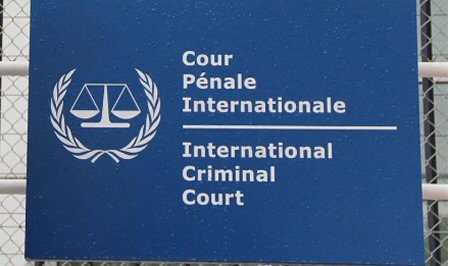 The Fateh movement, on Friday, called on both Germany and the Czech Republic in particular to rescind their requests to become an “amicus curiae” with the intention to argue that the International Criminal Court (ICC) has no jurisdiction over the occupied Palestinian Territories.

In a statement, Fateh’s spokesperson, Jamal Nazzal, which comes as a reaction to Germany’s joining the Czech Republic in offering to speak on Israel’s behalf at the ICC, arguing that it has no jurisdiction, the Palestinian News and Info Agency (WAFA) reports.

“Over the years Israel has killed thousands upon thousands of Palestinian civilians with hundreds of unarmed and underage individuals amongst them,” Nazzal added, warning the two countries against “standing in the way of justice for thousands of Palestinian victims, thus giving Israel green light to go on with its human rights violation over technical issues, while war crimes are being committed by Israel either through the continual bombardment in Gaza, the illegal settlements or the shooting of unarmed Palestinian individuals in violation of international law.”