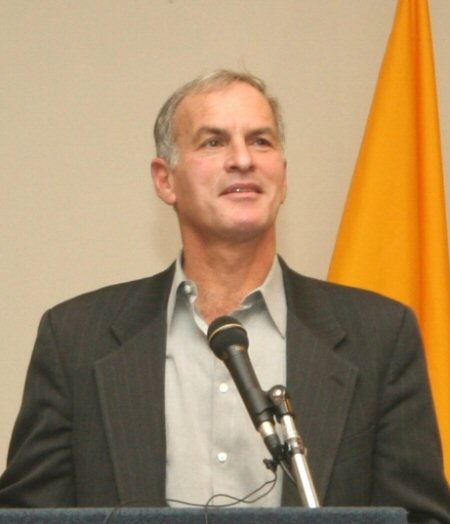 US president Donald Trump’s declaration of occupied Jerusalem as the capital of Israel has no strategic view, as he did not define the borders of Jerusalem, and almost all the world oppose it, especially the regional ones, says Jewish-American political writer Norman Finkelstein.

According to Al Ray Palestinian Media Agency, the Center for Political and Development Studies held, on Tuesday, a session entitled “Trump Declaration, Dimensions and International Impacts”.

Finkelstein said, in the session, that the declaration came down to Israel’s willingness and policies which seeks to secure its grip on occupied Jerusalem. It is also part of the Trump policies which couldn’t be predicted.

He encouraged Palestinians to go on with their protests and peaceful marches, to relay their cause to the world.

The attendees expressed their appreciation for such sessions that shed the light on their cause.