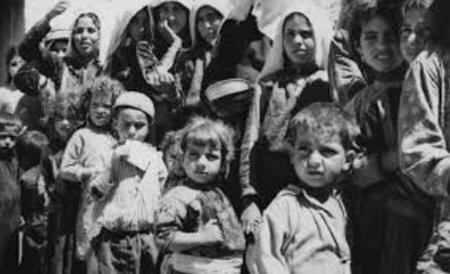 The Palestinian Popular Conference for Palestinians Abroad has stated that an ongoing global, legal, and political campaign has been initiated for demanding Britain to bear its legal and political responsibilities, due to the dramatic effects of the Balfour Declaration on the Palestinian people. The declaration is regarded as a crime, by all standards.

The Conference, in its statement, called upon all Palestinians, countries and civil society organizations to supported Palestinian rights by sending letters to British embassies around the world, as well as the British Prime Ministerial office and the British Foreign Office.

The campaign aims at sparing no efforts in achieving Palestinian rights and suppressing the Israeli occupation, and has adopted peaceful and legal measures in order to revive this demand.

The popular conference pointed out, according to Al Ray Palestinian Media Agency, that the Palestinian people live under harsh conditions, directly due to the ongoing Israeli military occupation, which usurped the Palestinians’ lands and expelled its citizens.