For The Second Time, Soldiers Injure A Palestinian In Nabi Saleh 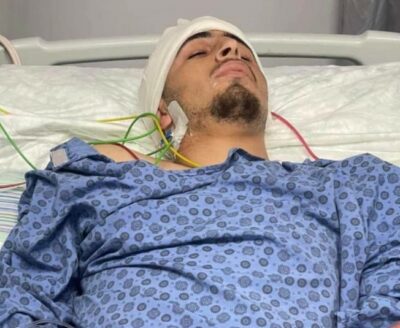 On Thursday, Israeli soldiers shot a Palestinian teen in Nabi Saleh village, northwest of the central West Bank city of Ramallah, just four years after shooting him in the head, causing a skull fracture.

Medical sources said the soldiers shot Mohammad Fadel Tamimi during a procession in Nabi Saleh village before he was rushed to surgery at the Istishari Medical Center in Ramallah. 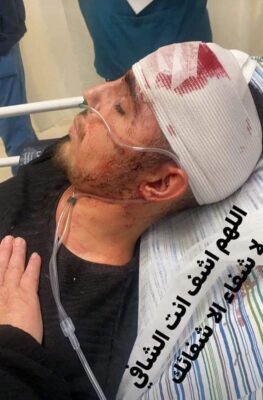 The sources said the soldiers shot Mohammad with a sponge-tipped bullet in the head; his condition has been described as stable. The soldiers also shot his brother in the same incident.

It is worth mentioning that, on December 15, 2017, Mohammad, who was only 15, was seriously injured by Israeli army fire when the soldiers shot him with a rubber-coated steel bullet in the face from a very close range.

The bullet penetrated his face and reached his brain, an issue that forced the surgeons to remove a section of the skull after his brain became swollen. 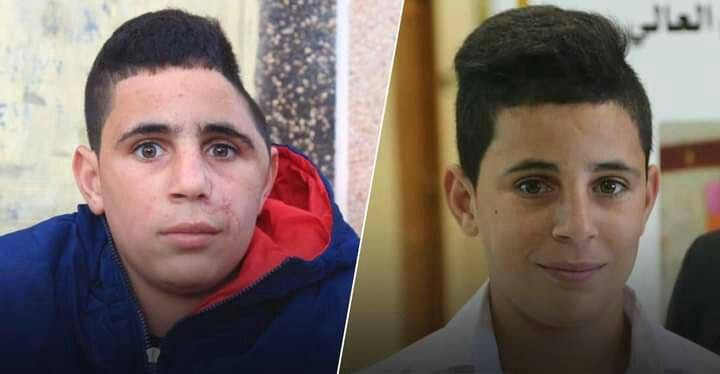