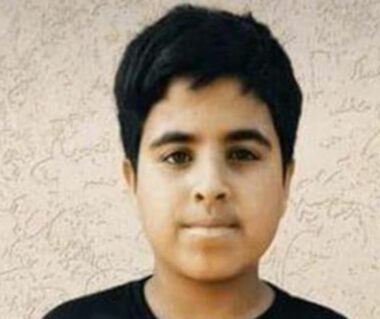 Four more Palestinians have been confirmed killed by Israeli missiles and shells, on Thursday night, in a series of airs strikes and shelling targeting various areas of the besieged Gaza Strip, and dozens injured, raising the number of slain Palestinians to at least 109, including 28 children, in four days.

The army fired missiles and artillery shells into the al-Atatra area, west of Beit Lahia in northern Gaza, killing four Palestinians in their home, and injuring at least twenty others. Rescue teams are still looking for more potential victims under the rubble.

At least thirty Palestinians were injured by Israeli missiles and shells in Beit Hanoun and Beit Lahia, while many are still missing, believed to be dead and buried under the rubble of bombarded homes and buildings.

The Israeli army fires dozens of missiles into homes, buildings, structures, and facilities across Beit Lahia, and northwest of Gaza city, as well as other parts of the coastal region, causing casualties and displacing dozens of families.

In a statement, released just before midnight Thursday, the Health Ministry in Gaza has reported that the confirmed death toll in the coastal region is 109 Palestinians, including 28 children and 15 women, and added that at least 621 Palestinians have been injured.

The figures of fatalities do not include those who are still missing and presumed dead, especially presumed the bombed homes, residential towers, and other buildings, in several parts of the Gaza Strip, while the number of the injured is higher than reported as not all were moved to hospitals and medical centers due to the intensity of Israeli missiles and shells.

The following are some of the names of slain Palestinians, who were killed in recent Israeli strikes on Gaza:

* More names will be released once available and confirmed.