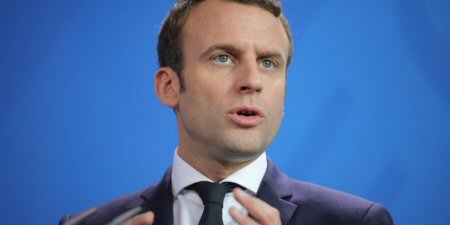 France, on Tuesday, called on Israeli authorities to reconsider the recently granted approval of construction plans for more than 1,500 housing units in settlements in occupied East Jerusalem, WAFA news agency reported, according to the PNN.

A statement by the Ministry of Europe and Foreign Affairs expressed concern over information regarding additional plans that could be approved in the coming days. “These decisions represent a grave threat to the two-state solution.”

French President Emmanuel Macron said, on July 5, settlements – illegal under international law – have, since the beginning of the year, reached “an unprecedented level, and these decisions send a very negative signal that can only undermine the necessary trust.”