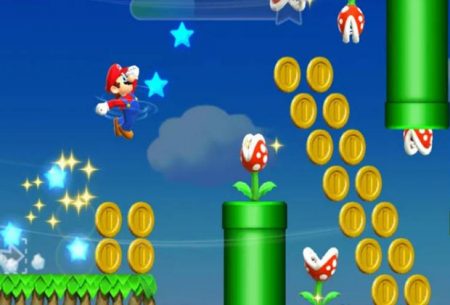 A 15-year-old Palestinian boy from the Gaza Strip has taught himself to produce professional-standard computer games, Safa News Agency reported on Monday, according to Days of Palestine.

Bilal Shahin has developed 20 games over the past three years, one of which — Flappy Attack Crush — is available on Google Play Store.

“My love of computer games prompted me to learn the production languages on the internet,” Shahin told Safa.

His English and Hebrew language skills, as well as his Arabic mother tongue, helped him with this. The youth’s IT teacher encouraged him in his choice of profession.

Producing a game starts with an idea, he explained, which is developed from one stage to another until it becomes a game. He generally uses two software programmes, Unity and Visual Studio.

Shahin’s first game took four or five months to develop, but now he can get one ready for use within a month or less. Most are combat or adventure games.

As you might expect for someone trying to work in this field in the Gaza Strip, Shahin said that his main obstacle at the moment is the severe shortage of electricity.

He also said that the lack of a specialist training centre in Gaza is another challenge. His father called for the authorities to provide more facilities and opportunities for Shahin and others like him to develop their skills even further.