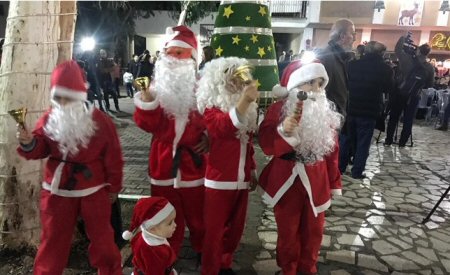 Annually, Israeli authorities file travel permits for only a small percentage of Palestinian Christians in the besieged Gaza Strip, dividing families during the holiday season and preventing them from pilgrimage to Bethlehem.

According to local sources, the Christians, who form a minority in Gaza, annually apply for “holiday permits” to the West Bank, however, most of the time Israeli authorities purposely file permits for the parents and not the children, or, in other cases, for the mother and not the father.

Sources noted that most Christian families are divided due to this type of restriction and are unable to travel outside of Gaza and celebrate in Bethlehem or elsewhere.

It is noteworthy that, over the weekend, Christians gathered for the first Christmas-tree lighting ceremony in over a decade, which was also attended by the Christian Orthodox Patriarchate and the Latin Patriarchate, to mark the start of the holiday celebrations.