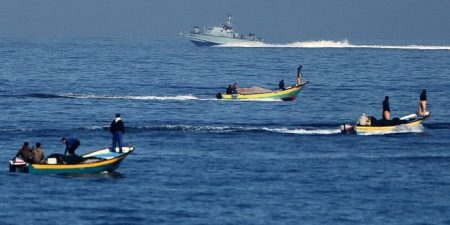 A Palestinian fisherman, on Monday morning, sustained serious wounds after he was shot in the head with a rubber-coated metal bullet by Israeli naval forces.

Oranes Sherif al-Sultan was shot and injured with an Israeli rubber bullet, in the head, close to his eyes. The fisherman was rushed to the Indonesian hospital and then transferred to the Shifaa medical complex, after his health took a critical downturn.

PNN further reports  that, last week, al-Sultan was detained by the occupation forces, at sea, and released following long hours of intensive questioning.