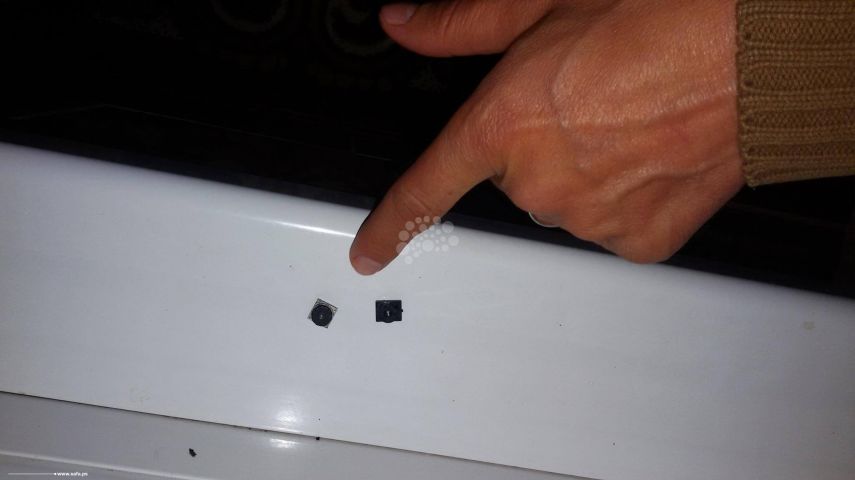 By coincidence, two ex-detainee brothers, Tareq and Akram Jibril, found very tiny and accurate cameras, planted by Israeli soldiers, at the entrances of their homes in the town of Tekoa, south-east of Bethlehem, south of the West Bank.

The Israeli occupation has recently accelerated the targeting campaign against residents of Tekoa town, through the continued incursions and provocations of the population, which led to the repeated outbreak of clashes at the entrances of the towns. However, people have become wary of the possibility that Israeli soldiers may have planted espionage devices in their homes.

Sabri Jibril, the ex-detainees’ brother, said that an Israeli military force broke into several houses in the town a few days ago, launched a wide arrest campaign, and ransacked a number of houses.

What did was not known by the family was that his brother, Tareq, who spent six years in jail, discovered a tiny camera implanted at the entrance of their house.

“When we searched at my other ex-prisoner brother’s house, we also found another tiny camera implanted at the entrance of his house,” he added, pointing out that the camera aimed to monitor people entering and leaving the house.

The journalist activist, Jibril, called people to be aware that the cameras are very precise and small, and contain an electronic chip, have been installed in stealth, after Israeli soldiers raided the family homes and detained all members in a small room, and prevented them from moving.

“This Israeli act is considered as a dangerous step that touches the stability of society and violates its privacy, and affords on more fears on the stability of Palestinian families.” the activist added, according to Al Ray.

The military expert, Youssef Sherkawi, said that the occupation is using these cameras to get definite and substantiated information on the movements of many Palestinian activists on one hand, and also to face them in interrogation, in the case that they were detained.

The Israeli occupation implants such devices in houses without taking into account any kind of privacy for Palestinian citizens, Sherkawi indicated.