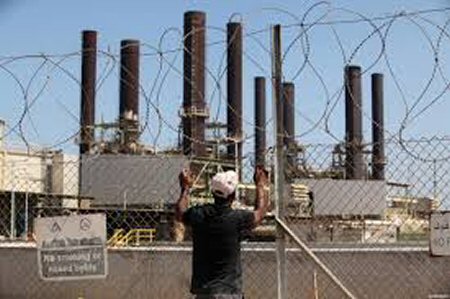 The Gaza Power Authority has confirmed that the current electricity crisis in the Strip is the worst it’s ever been, after fuel from Egypt was stopped and the Israeli electrical supply to the Gaza power lines was reduced, reportedly at the request of the Palestinian Authority.

The Authority reported  in a statement, on Sunday, that the quantities of electricity currently available in the Gaza Strip do not exceed 95 MW, (70 Israeli + 23 stations + 0 Egyptian).

It confirmed that Gaza consumes currently more than 500 MW of power.

The Power Authority announced yesterday that two generators stopped working at the power station and limited work on one generator, after Egypt did not supply fuel for the station, because of the suspension of transfers from banks by the Monetary Authority in Ramallah.

In related news, the Ministry of Health (MOH) in Gaza said that cancer patients face a “severe” fate due to lack of medicines in the specialized hospital for treatment.

He pointed out that these drugs are included in their therapeutic protocols. 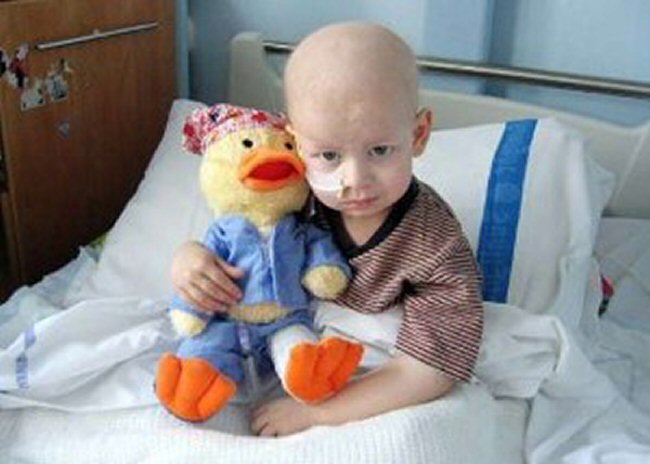 The number of people who have died, due to lack treatment, has risen to 14 since the beginning of this year. Thousands of medical cases in the Gaza Strip, including dozens of premature children and seriously ill patients, are threatened by death due to the reduction in the number of cases allowed for treatment outside the Strip.