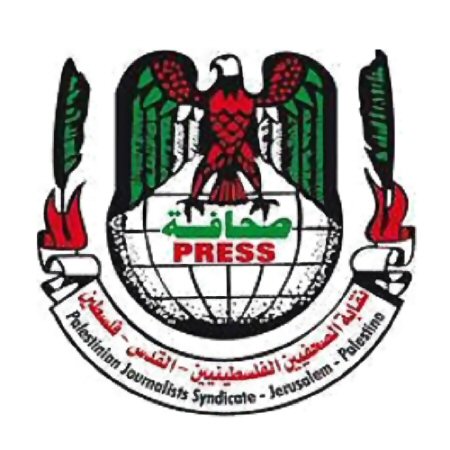 Hamas militias, on Wednesday, detained a journalist in the Gaza Strip after summoning him for questioning, according to sources at the Palestinian Journalists Syndicate, and a call has been made for the release of a TV correspondent held by Hamas for two months.

The syndicate said, according to WAFA, that journalist Amer Abu Shabab was summoned for interrogation at one of Hamas’ offices and, when he arrived there, was detained.

Meanwhile, Fateh has called on Hamas to release Fouad Jaradeh, correspondent for the state-run Palestine TV in Gaza, who has been in Hamas’ custody for two months.

It called, in a statement issued Wednesday, for the immediate release of Jaradeh, due to his critical health condition as a result of the long incarceration, as well as alleged psychological and physical torture.