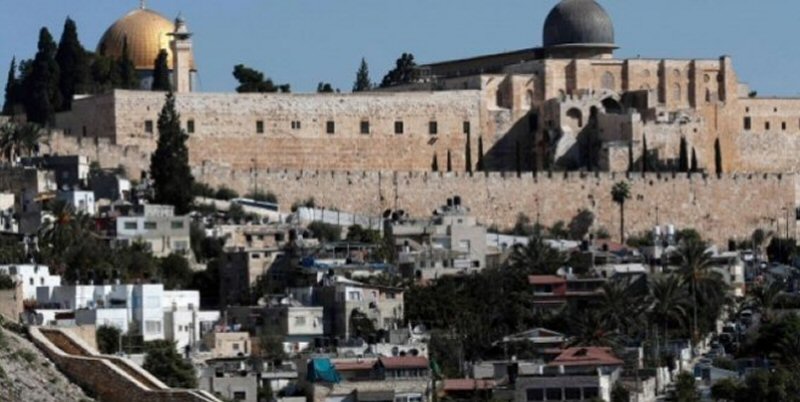 Churches in Jerusalem denounced, on Wednesday, Israeli police conduct with Coptic monks, demanding to hold accountable police officers involved in using force against the monks, according to a press release.

Contacts were held  since the morning with many local, regional and international entities on the incident involving misconduct by Israeli policemen towards Christian Coptic monks who were holding a protest near the Church of the Holy Sepulcher at the Old City of Jerusalem, said the press release, according to WAFA.

“Photos and video clips published since the morning speak for themselves about the force used by some police officers against a number of monks, which we strongly condemn and denounce, especially as the monks demonstrated peacefully and did not assault anyone. We particularly deplore the manner in which the monk Makarios of Jerusalem was arrested.”

It said that, in the last few hours, several consultations were held with a number of church leaders on how to deal with this grave incident. The Orthodox Coptic Patriarchate filed an official complaint with the police investigation department in the Israeli Ministry of Justice and plans to hold another protest in the next few days in protest against police conduct.

“While we condemn the actions of the police officers towards Coptic monks, we demand that Israeli authorities to hold accountable the mentioned police officers, and respect the basic rights of the people for freedom of expression and demonstration,” concluded the press release.