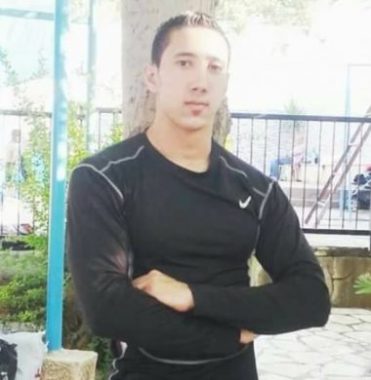 The Palestinian Prisoners’ Society (PPS) has reported that a Palestinian detainee received an administrative detention order for four months, just hours before his scheduled release from Israeli prison.

The PPS said the detainee, Tawfiq Ahmad Shalabi, 23, was supposed to be released, Wednesday, after he served a prison sentence of nine and a half months.

Shalabi was abducted October 2016, and after serving his prison sentence, he was instantly forced into Administrative Detention for two and a half months, without charges or trial.

Shalabi, from Jenin refugee camp, in the northern West Bank city of Jenin, was supposed to be released, Wednesday, but received another arbitrary Administrative Detention order for four months.

It is worth mentioning that many detainees spent years in Israeli prisons under constantly renewed arbitrary Administrative Detention orders, without charges or trial.