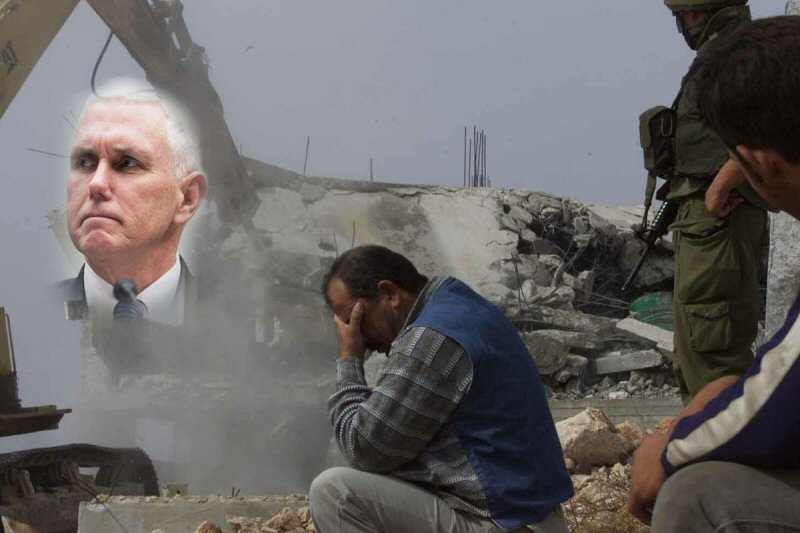 “One cannot speak of safeguarding persecuted minorities in the region and turn a blind eye to Israel’s two-tiered system in Jerusalem,” she continued.

However, they were all Palestinians, but now they are only 37 per cent of the population.

Human Rights Watch noted, according to Days of Palestine,  how the Israeli government’s “master plan for the municipality explicitly lays out its goal of ‘maintaining a solid Jewish majority in the city.’”

In order “to accomplish this objective,” the statement continued, “Israel has illegally transferred thousands of own citizens to East Jerusalem, while refusing to approve most zoning plans in Palestinian neighborhoods that would allow for natural growth.”

“Left with no choice but to build and expand their homes without permits, Palestinians live under threat of home demolitions.”

Human Rights Watch also accused Israeli authorities in Jerusalem of discriminating “in budget allocation between Palestinian and Jewish settler communities in East Jerusalem,” noting that in 2013, 10 per cent of Jerusalem’s municipal budget went for projects in Palestinian neighborhoods.

“As a result, Palestinian neighborhoods have infrastructural, health, recreation and educational services that are far inferior to those in Jewish neighborhoods. Israel also revoked the residency of at least 14,595 Jerusalemites since 1967, all of whom were Palestinian,” the press release concluded.