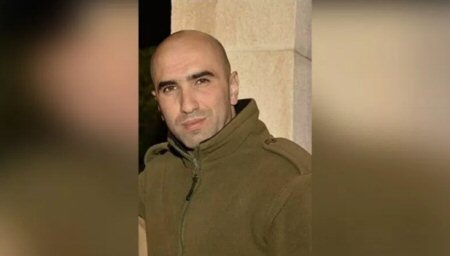 Palestinian detainee Hassan al-‘Oweiwi has suspended a 69-day open hunger strike, after reaching agreement with Israeli Prison Services to release him, the Commission of Detainees and Ex-detainees Affairs said.

The commission explained, in a statement, that negotiations between al-‘Oweiwi and IPS reached an agreement to release him, after serving six months of his first administrative detention term. Thus, he will be released before the end of this year.

The commission praised al-‘Oweiwi’s  steadfastness that forced IPS to bend to his will.

The Commission said that IPS moved al-‘Oweiwi last Thursday, from “Nitzan al-Ramla” detention center, to Barzilai Hospital, after a serious deterioration in his health.

The Commission also said that he is suffering from weight loss, severe pain in the joints, waist and head, a constant feeling of cold, stomach aches, inability to stand up and move, in addition to ill-treatment by jailers.