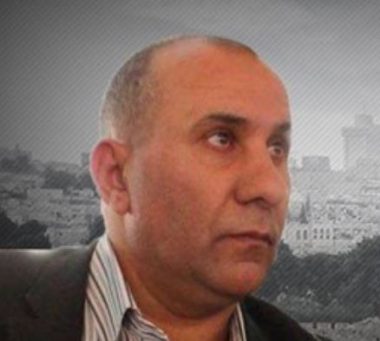 In a joint press release, the Palestinian Detainees’ Committee and the Palestinian Prisoners Society stated that Abu Leil started his open-ended hunger strike on February 16th, protesting his ongoing Administrative Detention, without charges or trial.

They added that the detainee is suffering from constant fatigue, sharp back and abdominal pain, and severe weight loss.

They also stated that, since he started his strike, Abu Leil has been transferred to several prisons and detention centers, a move usually conducted to pressure the hunger striking detainees into stopping their strikes by depriving them from stability and rest.