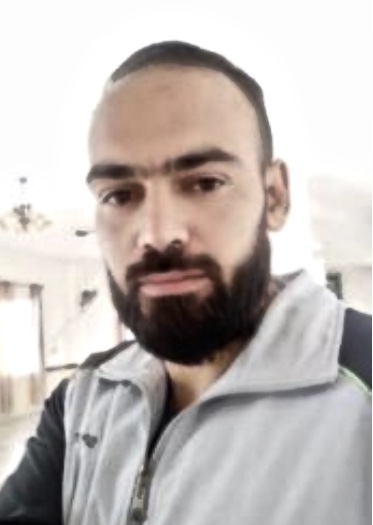 Palestinian prisoner Mos’ab al-Hindi, who has been on hunger-strike for 75 consecutive days to protest his administrative detention, suspended his open-ended hunger strike, on Sunday.

According to the Palestinian News and Info Agency (WAFA), al-Hindi reached an agreement with the Israeli authorities to limit his detention without charge or trial, to four additional months, after which he will be released.

Al-Hindi launched an open-ended hunger strike to oppose being placed under administrative detention, a widely-condemned policy that Israel utilizes to detain Palestinians without charge or trial, for renewable intervals ranging from three to six months, based on undisclosed evidence that even a detainee’s lawyer is barred from viewing.

Al-Hindi, 29, a resident of the Nablus-district village of Tell, was re-detained in September 2019, and has been on hunger strike for 75 days in a row. In 2018 he went on hunger strike for 35 consecutive days, forcing the Israeli Prison Service (IPS) to suspend his administrative detention and release him early.