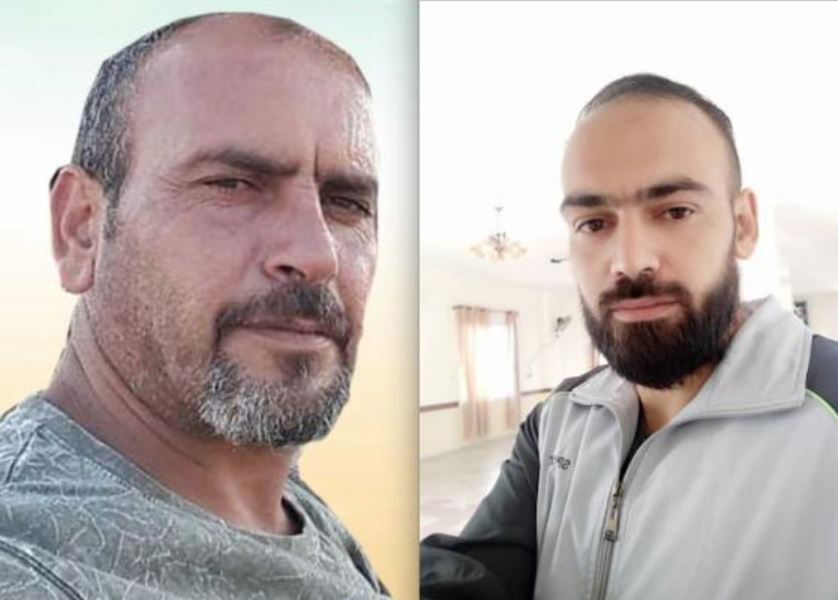 The Committee stated that the two detainees, Ahmad Zahran and Mosab al-Hindi, are held in the Nitzan al-Ramla prison, under very difficult conditions, and facing harassment and violations.

It added that Ahmad Zahran, 42, from Deir Abu Mash’al village to the west of Ramallah in central West Bank, has been on hunger strike for 72 consecutive days.

Zahran is a married father of four children; he was repeatedly imprisoned by Israel, including his latest abduction in March of this year.

The Committee also said that detainee Mos’ab al-Hindi, 39, from Nablus in northern West Bank, was taken prisoner on September 4th, 2019, and started the hunger strike 70 days ago.

Al-Hindi is also a former political prisoner, who was frequently abducted and imprisoned by Israel, and was slapped with a total of 24 Administrative Detention orders, without charges or trial.

The two detainees, both held under the same arbitrary Administrative Detention orders, are suffering from constant fatigue, serious weight loss, blurred vision, pain and aches all over their bodies, in addition to severe pain in the chest and heart, and cannot walk or stand.