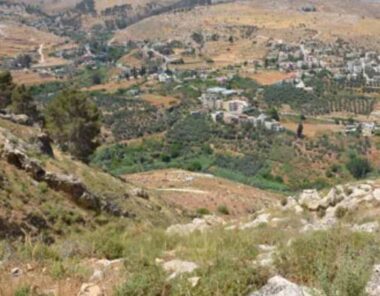 Daghlas added that the colonists attacked many farmers before forcing them away, and sprayed chemical toxins on their lands.

The attack is part of constant attempts to illegally occupy more Palestinian lands to expand the colonies and outposts.

Israel’s colonies in the occupied West Bank, including in and around Jerusalem, are illegal under International Law, the Fourth Geneva Convention in addition to various United Nations resolutions.