Illegal Settlement to be Expanded in Response to Stabbing 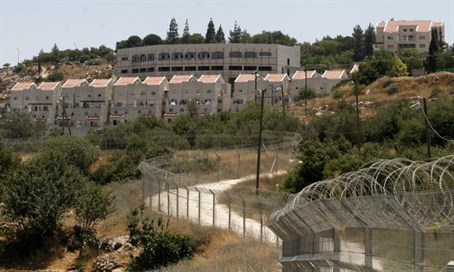 According to the Israeli Channel 2, Netanyahu consulted with his minister of Army, Avigdor Lieberman before approving the plan.

This step came after Netanyahu and Lieberman visited the settlement on Friday, and met with the parents of the teenager who also called for building more homes in the illegal settlement in response to the killing of their daughter.

The Palestinian attacker from a village near Hebron had been shot dead on the spot.

The next day, according to the PNN, two more Palestinians were killed by Israeli soldiers in Hebron and Qalandia, including a pregnant woman.

In addition, Israeli forces have closed down the city of Hebron, now for the third consecutive day, in response to the attack and beseiging over 600,000 Hebronites.