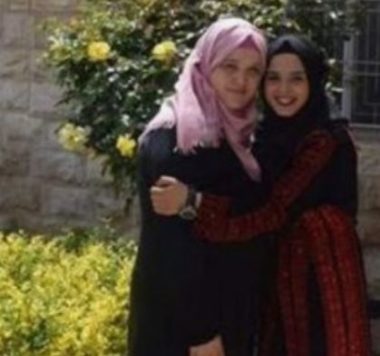 It added that the soldiers also abducted three women from the al-‘Ezariya town, east of Jerusalem.

One of the abducted women is the person in charge of the Women’s Committee in Fateh Movement in al-‘Ezariyya, identified as Najat Sharif. She was taken prisoner along with her daughter Ayat, a student of Al-Quds University.

The third woman, Dina Far’un, is the director of the “Future Builders Association” they were all abducted following a meeting at the General Women’s Union building in Shu’fat refugee camp.

The abductions near Al-Aqsa Mosque took place after more than 230 illegal Israeli coloninists, accompanied by dozens of soldiers and police officers, stormed the courtyards of the holy site, and conducted provocative toours, after the soldiers removed the Palestinains.