One Palestinian Worker Shot by Israeli Forces, Many Others Suffocate 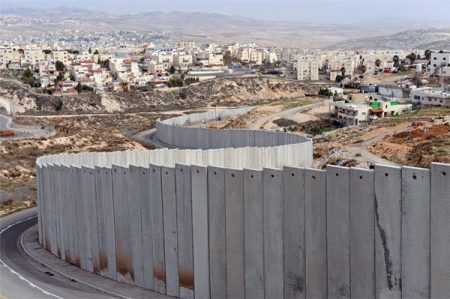 The shooting of Palestinians by the Israeli army, as they attempt to enter Israel for work in the northern West Bank continued, on Tuesday, with the shooting and injuring of one Palestinian worker and suffocation of many others from teargas inhalation, the Palestinian News and Info Agency (WAFA) reported.

Witnesses said Israeli forces manning a metal gate at the barrier north of the village of Qaffin, north of the city of Tulkarem, in the northern occupied West Bank, opened fire at workers who gathered near the gate hoping to get a chance to enter Israel for work.

Witnesses said that the soldiers opened fire at the workers, injuring one, holding him, and preventing people from providing him with first aid.

Meanwhile, a number of workers suffered from suffocation due to inhaling the tear gas fired at them by Israeli soldiers, as they gathered near the metal gate.

Israeli forces have recently and continuously been targeting Palestinian workers in that area and other nearby locations as they try to enter Israel for work.