International Protests Against Israeli Annexation of the West Bank 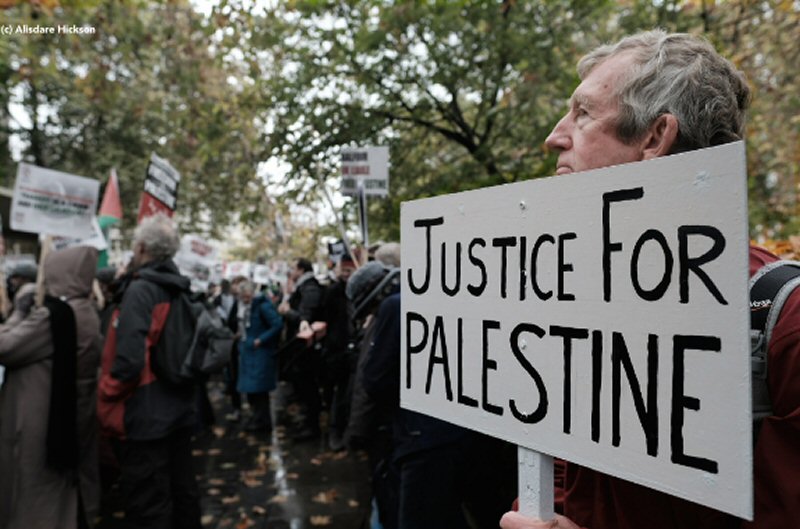 Hundreds of Palestinians formed a human chain across Rafah, in the southern besieged Gaza Strip, Sunday, to express their objection to Israeli plans to annex parts of the West Bank, the Palestinian Information Center reported.

Demonstrators held Palestinian flags and banners denouncing the Israeli expropriation of the Jordan Valley area of the West Bank, which is Palestinian land.

Several cities in France held demonstrations, on Saturday, against Israel’s impending annexation of occupied Palestinian lands in the coming days, the PIC reported.

Demonstrators gathered in Paris, Lyon, Strasbourg, Saint-Étienne, Montpellier and Marseille, waving flags and waving banners that read,”Free Palestine” and “No to Annexation”.

Dozens of committees, social, and political parties, as well as trade unions, demonstrated in Rome, Milan, Florence, Naples, Palermo, and Catania, among others.

Participants raised Palestinian flags, and held banners with slogans supporting the Palestinian peoples’ rights to freedom and self-determination, in addition to demanding that Italy and the European Union (EU) recognize the state of Palestine, and freeze all agreements with the occupation state of Israel.