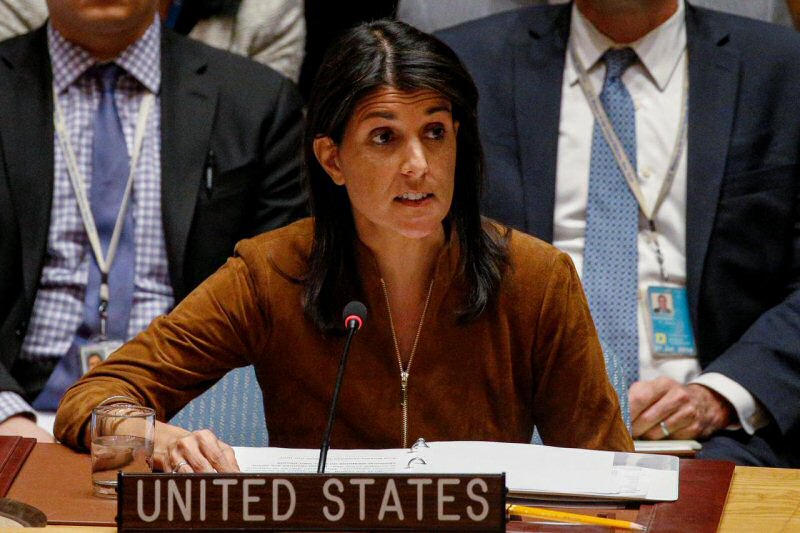 “The UNHRC is manipulated by bloodthirsty dictatorships hiding their own massive human rights violations by attacking Israel,” a spokesman for the Israeli Foreign Ministry said, after the council had adopted five decisions against Israel.

In diplomatic circles, language hardly changes from one scenario to the next. It is only the accusations levelled against different political actors that convey part of the context, which always disregards allegations of violence in order to maintain the level of impunity for all aggressors. The latest UN Human Rights Council (UNHRC) session, during which five resolutions against Israel were passed, is one such example of how rhetoric has degenerated to the point that there is no longer any coherence between the human rights violations and condemnations thereof. Such rhetoric is irresponsible.

According to Israeli Foreign Ministry spokesman Emmanuel Nahshon, the UNHRC is “manipulated by bloodthirsty dictatorships hiding their own massive human rights violations by attacking Israel.” US Ambassador to the UN Nikki Haley displayed her devotion to the Zionist state by insisting that Washington’s “patience is not unlimited. Today’s actions make clear that the organisation lacks the credibility needed to be a true advocate for human rights.” This, of course, is all nonsense.

The context offered by Nahshon and Haley is reflective of nothing more than the impunity that Israel enjoys. The reality is that Israel employs violence against Palestinians as its trademark and there is no reason whatsoever why it should not be singled out as an agenda item at the UNHRC.

Of particular note was the Palestinian Authority’s spokesman Yusuf al-Mahmoud who, as quoted in the Times of Israel, praised countries which voted in favour of the UNHRC resolutions “for their ability to stand in the face of injustice, arrogance, and occupation, and to reject the language of threats and coercion.”

The countries that he praises so effusively have merely acted in order to comply with measures requiring the least effort on their part; words are, after all, cheap. However, it is “language of threats and coercion” which requires further dissection when applied to the PA’s track record of rhetoric that invites violence against Palestinians.

Just days after the UNHRC resolutions were passed, PA leader Mahmoud Abbas told a press conference in Ramallah attended by Bulgarian President Rumen Radev, that the PA “never rejected political negotiations with Israel.” Abbas also insisted that he would not “accept solutions outside the framework of international legitimacy.”

The ramifications of “international legitimacy” should be considered as part of the “language of threats and coercion.” In remaining aligned to obsolete paradigms, as well as institutions which granted legitimacy to Israel at the expense of Palestinian displacement and dispossession, Abbas is allowing violence against Palestinian society at every level.

Thus, not only does Yusuf Al-Mahmoud’s statement ring hollow, but it also reflects the perpetual dissonance when discussing the violence inflicted upon Palestinians by the political protagonists who claim antagonism against themselves while collaborating flawlessly in the elimination of Palestine and its people.