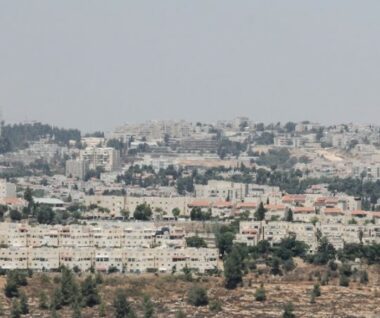 The Israeli government approved the construction of 730 units for illegal colonialist settlers in Pisgat Zeev illegal colony, built on stolen Palestinian lands in Beit Hanina, north of the occupied capital, Jerusalem, in the West Bank.

The newly approved segregated units would be built on about 70 Dunams and would include 730 units in fourteen residential towers, each containing twelve floors.

Israeli sources said the plans also included 21,000 square-meters used to construct commercial buildings and employment spaces, in addition to 16 Dunams that would remain open space, for a park.