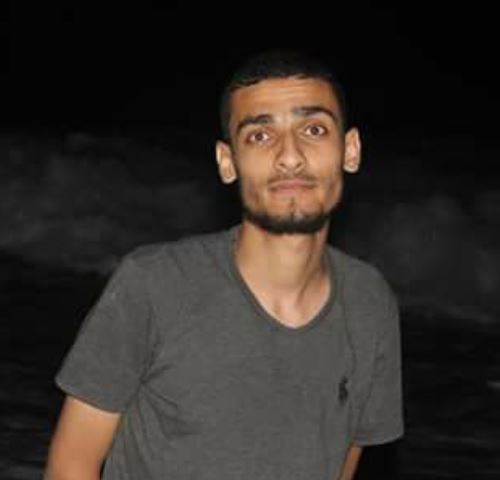 Israeli authorities confirmed Sunday that they are holding the bodies of two Palestinians who were killed on Friday during the protests at the borders in Gaza. The two men were identified as: Mohammad Rubaiya and Mosab Zohair Salloul.

Although the family confirmed the death of Mosab Salloul, no further information could be found about Mohammad Rubaiya, and Israel’s claim could not be independently verified.

According to Israeli news sources, the Israeli government said they have no intention of releasing the bodies or returning them to their families for burial.

The Islamic faith requires that a body be buried as soon after death as possible, so most funerals are held the day after a person dies.

However, Israeli authorities continue to hold the bodies of 26 Palestinians, including these two killed on Friday – some of the bodies held by Israel were killed over one year ago.

The Israeli military spokesperson claimed that the two men whose bodies were taken after being killed by the military Friday were members of the armed wing of Hamas.

But regardless of their political affiliation, on Friday the men were participating in a non-violent direct action at the border that involved all political parties and factions in Palestine.

The two men were among a total of 17 Palestinians killed by Israeli forces on March 30th at the Land Day protests. The Israeli military also injured at least 1416 Palestinians. 758 were shot by live ammunition, and 148 injured by rubber-coated steel bullets. The others were injured by tear gas, concussion grenades and other so-called ‘non-lethal’ weapons. At least twenty of the wounded Palestinians suffered life-threatening injuries, especially since the soldiers used exploding bullets.

According to the Palestinian Center for Human Rights, this huge number of victims proves that the Israeli forces continue to commit further crimes and use of excessive force against Palestinian civilians in disregard for their lives upon an official political decision. PCHR emphasizes that before occurrence of demonstrations –previously declared by the organizers as peaceful demonstrations only calling for implementation of United Nation (UN) Resolution 194 and raising only Palestinian and UN flags-.

PCHR notes that the Israeli forces sent threatening letters to intimidate the organizers and Gaza Strip residents in addition to deploying snipers and dog sniffer unit along the borders with Gaza as declared by Spokesperson of the Israeli Army on his Facebook page. The spokesperson also threatened that “ if needed, we will respond in the center of the Gaza Strip against those behind these violent protests,” hinting about committing crimes of extra-judicial killings (assassinations).

Full story of the Land Day Protests in Gaza Friday, in which 17 Palestinians were Killed by Israeli Forces

Here is the full list of the 16 confirmed Palestinian casualties from Friday March 30th, 2018: