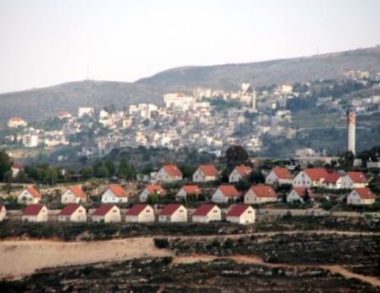 Israeli “Housing Minister,” former commander of the Southern Command in the Israel Army Galant, have decided, Thursday, to push forward a plan for the construction of 14000 units in Jerusalem, including 7000 for Jewish colonists in East Jerusalem.

Galant said that after the “historic recognition of U.S. President Donald Trump of Jerusalem, all of Jerusalem, as the capital of Israel, there is no need, no excuse, for not building and expanding in the city.”

Earlier Thursday, Israeli Prime Minister Benjamin Netanyahu said Trump’s declaration, is “equal to the Balfour Declaration” of 1917, and “Israel’s control” of East Jerusalem in 1967, and described Trump’s decision as “one of the most important moments in Zionist history.”

“I told my friend, Donald Trump, you are about to make history,” he added, “And this is indeed what he did.”