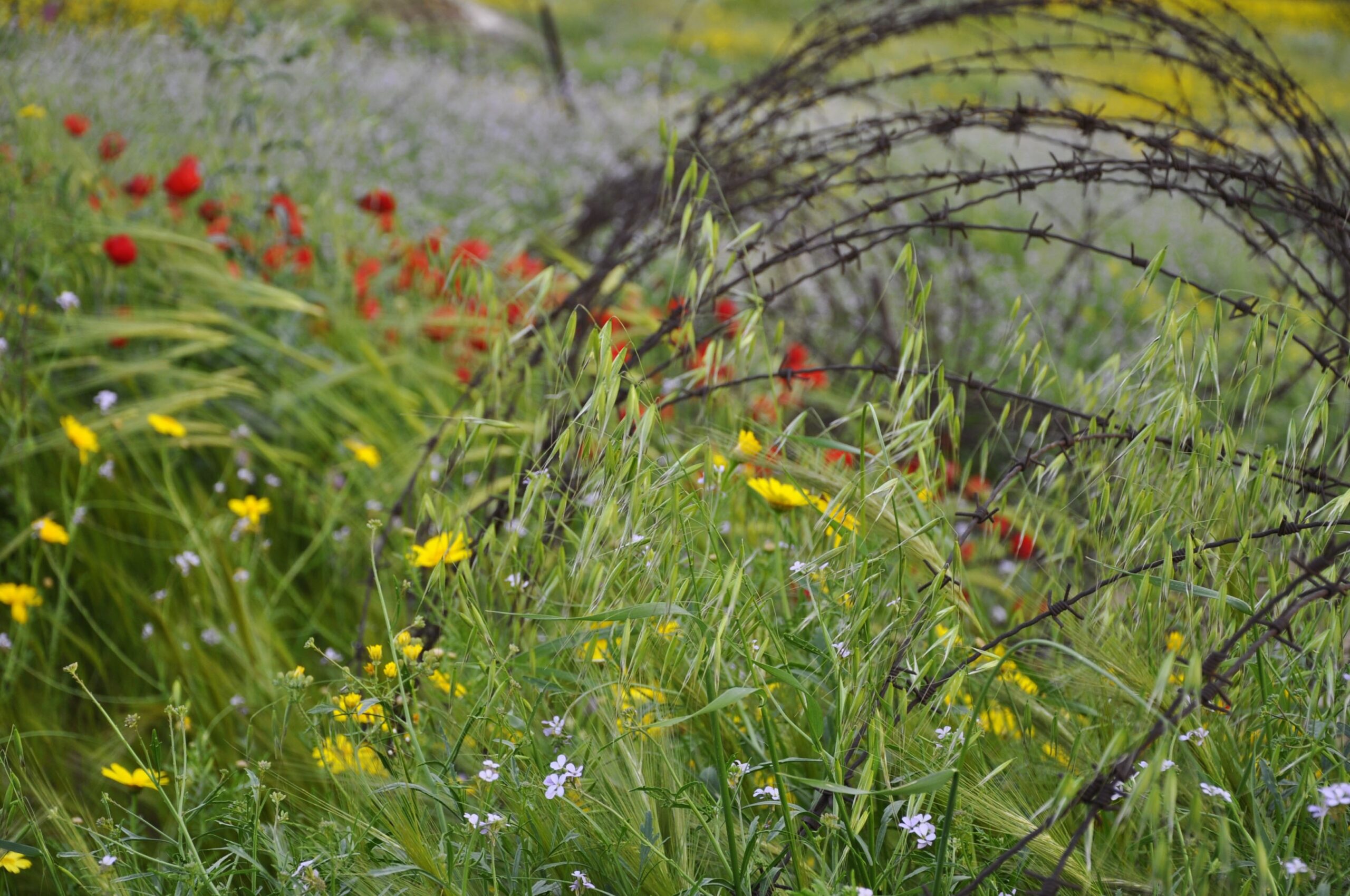 Israeli Prime Minister Naftali Bennett is presenting a plan to expand settlement in the occupied Syrian Golan, including two new settlements and the creation of a “Special Committee” aimed at increasing settler presence in the area until 2025.

The plan is part of a larger framework being developed by Israeli Authorities in hopes of “encouraging steady demographic growth” soon to be submitted to Israel’s government. If approved, the plan will include the two new settlements, comprised of 12,000 units or more. The new settlements, temporarily named “Asif” and “Matar”, would join the current settlement “Kitzren” where thousands of new units are also slated to be built. The plan includes also agricultural projects and operating areas, construction work and projects related to solar energy.

Additionally, there are 21,000 people living in the four remaining Syrian villages after the occupation of the area. They are Majdal Shams, Baqatha, Ain Qinya and Masada. Given the soon to be proposed plan, they face loss of control of their land, self-sovereignty and identity in the event of continued settlement expansion and imposition of Israeli national identity. Wafa News Agency reports.