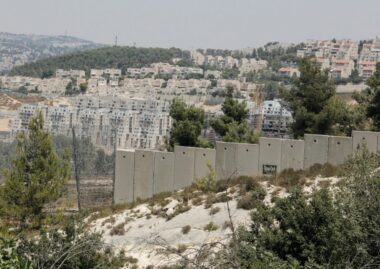 The “Wall and Colonization Resistance Commission” has reported that Israeli is planning to build hundreds of units in the illegal Gush Etzion colonialist block, south of Bethlehem, in the occupied West Bank.

Hasan Breijiyya, the head of the Committee’s Bethlehem office, said the Regional Council in Gush Etzion has approved a plan for building 510 new units.

It is worth mentioning that the illegal colonists have lately escalated their violations, including the uprooting of Palestinian lands, preventing the farmers from entering their lands, and the installation of mobile homes to create new outposts.