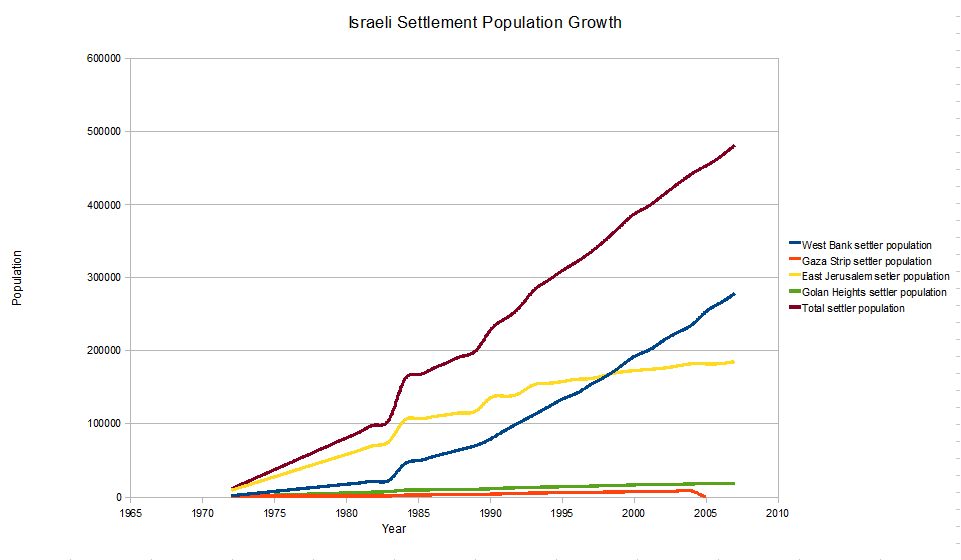 In a report by the Israeli Channel Two news, the Israeli government plan was revealed, to give final approval to 3,829 new colonial settlement units next week. The expansion plan follows a number of Israeli directives to take over more Palestinian land in the West Bank, including Jerusalem, in direct violation of international law, following Donald Trump’s December 6th claim that ‘Jerusalem is the capital of Israel’.

Israeli Defense Minister Avigdor Lieberman issued a statement Thursday that Israel should seize this moment to take over as much land as they can, calling on the government to “approve new programs for the planning and sale of housing units in all parts of the West Bank.” The statement added that this expansion is “part of the policy of Defense Minister Avigdor Lieberman to strengthen settlement in [the West Bank]”. Lieberman said Thursday the government will soon be announcing bids for the construction of 900 new units in Ariel colony and 1145 units in several other West Bank colonies.

Lieberman is known as an extreme right politician who began as a night club bouncer and colonial settler who was arrested as an adult for beating a 12-year old child. As a politician, he called for the cleansing of Palestinians so that Israel could forcibly expand its territory onto Palestinian land.

Other media sources have reported that construction has been confirmed for the following units:

The units are set to be approved by the Israeli Civil Administration Higher Planning Committee, which will meet next week to give the final approval.

Although more than 600,000 Israelis have moved into colonial settlements over the past 25 years, up to this point most settlements were constructed illegally, without Israeli government approval. Once a colony establishes itself and gains a foothold on a site, the Israeli authorities will then provide plumbing, electricity and roads. This is the usual process whereby Israel acquires Palestinian territory in the West Bank – but Thursday’s announcement will allow a rapid expansion of Israeli colonies without the colonizers having to go through the process of constructing illegally and then getting approval.

In a video statement, Israeli Prime Minister addressed the paramilitary settler colony in “From Beit El will come forth Torah and good tidings – the message of the return of the people to its land, the message of settlement. I will give you more good tidings. Very soon another 300 housing units will be approved, as promised,” Netanyahu said in a video message to residents.

Trump’s envoy David Friedman has long been a fan of Beit El settlement, a religious colony constructed on Palestinian land near Ramallah. According to the Jewish ‘Forward’ magazine, “Beit El was founded in 1977, by adherents of the Gush Emunim, or Block of the Faithful movement, who believed they were fulfilling God’s promise by settling the West Bank, which Israel captured from Jordan in 1967. Beit El was the “Mayflower” of the West Bank, said Bobby Brown, a settler and political commentator. Like the English pilgrims to the New World, the settlers saw themselves as pioneers who were charting a course that would change history. They were drawn in particular to the hill outside Ramallah believed to be the site of the biblical patriarch Jacob’s dream. The first 30 families moved to a military outpost near the site, which was built on private Palestinian land seized by the Israeli government.”

All Israeli settlements are considered illegal under international law, and under Israel’s obligations as an occupying power under the Fourth Geneva Convention.