Israel Releases Corpse Of Palestinian Who was Killed In March, Only 20 Family Members Allowed To Attend Funeral 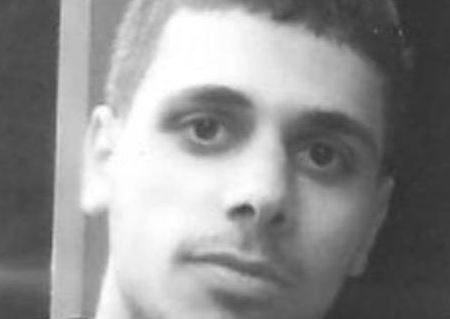 The Israeli authorities released, after midnight, the body of a Palestinian who was killed in March of this year, and only allowed twenty family members to attend the funeral ceremony at a graveyard in Salaheddin Street, in occupied East Jerusalem.

Dozens of soldiers and police officers completely sealed the Sahera Gate area, and Salaheddin Street, an hour before transferring the body of Mohammad Jamal al-Kalouti, 21, from Kafr ‘Aqab town, north of Jerusalem, to his family.

The soldiers installed roadblocks and prevented the Palestinian from participating in the funeral ceremony, and refused to even allow media crews into the area.

Only ten women and twenty men were allowed to participate in the funeral and burial of al-Kalouti, who was shot dead by the soldiers in March following a shooting attack in Jerusalem.

Lawyer Mohammad Mahmoud of the Palestinian Detainees’ Committee said Israel is still holding the bodies of 14 Palestinians, including five from Jerusalem.

He added that the Legal Counselor in Israel opposes the decision of Israel’s Defense Minister regarding holding the bodies of slain Palestinians who carry out attacks against Israeli targets as an act of collective punishment.

It is worth mentioning that al-Kalouti, and Abdul-Malek Saleh Abu Kharroub, 19, were killed after reportedly deliberately ramming an Israeli with their car, causing serious injuries.